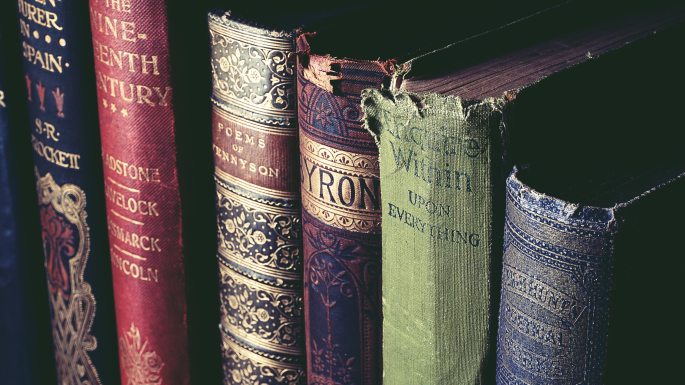 Sitting in a cafe last night with an old friend and student – Dr Khalid Hussain – we had a very insightful and lengthy conversation about education and its purpose. The conversation was interspersed with sweet cardamom tea and added more flavour to the discussion. It propelled me to write today’s blog.

One of the deeply rooted superstitions of our age is the notion that the sole purpose of education is to benefit those who receive it. What we teach, how we teach, what subjects we encourage, are all utilised for one underlying purpose – “what do the kids get out of it?” And this ignites another more detrimental question – “is it relevant?” – and by relevant they mean “relevant to the interest of the kids.” From these superstitions have arisen a multitude of other problems such as the abhorrence of rote learning.

These superstitions are in fact the diametrical opposite of the truth. Teachers do not and should not teach for the sole purpose of benefiting the recipients; they should teach their pupils for the benefit of knowledge. Of course they love their students, but they love knowledge more. And their main concern is to convey this knowledge to brains that will live longer than their own. Their methods are not ‘student-centred’ or even ‘teacher-centred’, they are ‘knowledge-centred’. Any attempt at making knowledge relevant runs the risk of excising the difficult parts; and while it may be relevant now, it will be futile in a few years’ time. Conversely, knowledge that seems irrelevant, when properly acquired,  can be adapted, applied and is likely to be exactly what is needed for circumstances that nobody foresaw. It was the ‘irrelevant sciences’ of Boolean algebra that gave rise to the digital computer; it was the ‘irrelevant paradoxes’ of Kant’s Critique of Pure Reason that gave rise to Einstein’s theory of relativity.

In other words, if one was to ask what is the benefit in teaching ordinary children the works of Shakespeare, Rumi and Hafiz? Why should they develop an interest in Medieval Latin, Farsi and Arabic? Why should they develop a taste for Coleridge’s Rhyme of the Ancient Mariner, for Hariri’s Maqamat and Ghalib’s ghazals? My reply is simple – it may not benefit the student – not yet at least. But it will benefit the culture that subsumes these works. And because culture is a form of knowledge, it is the business of the teacher to look for the pupil who will pass this knowledge on.

It is in the nature of culture that it shapes itself around a canon. Readers of classical literature don’t agree about everything, but they do agree about which works are supremely important. Everyone who enters a culture seeks guidance; and the guidance is there in the culture itself. Very soon the novice discovers that the territory has already been mapped out: guidance seeking has long been a common pursuit of the ancients and they have left their marks and monuments on the pages of history. Beginning with what is moving and memorable, the students uncover the links that join it together in the works of this canon, and eventually, helps them make their own mental map of the territory.

As a great admirer of the traditions of the East and the West, I believe the student should acquire, as soon as possible, a work whose significance has endured the vicissitudes of time and has come to be regarded as a point of comparison for other and lesser creations. Once that idea has been achieved the student will have no difficulty in treating literary culture as a shared possession – that provides a frame of reference and further communication for all who acknowledge it, and which permits the steady appreciation of new works, new sympathies and new ideas. Memorising Shakespeare’s Sonnets, reading aloud Rumi’s Mathnavi and performing the stories of Kalilah wa Dimnah  – such ought to be the beginnings of a literary education. For these are the steps that will free the students of the teacher and eventually lead them to tread a path of their own.

The pursuit of knowledge is not for financial gain nor for securing employment; it is to become part of a long hailing tradition, culture and religious community.